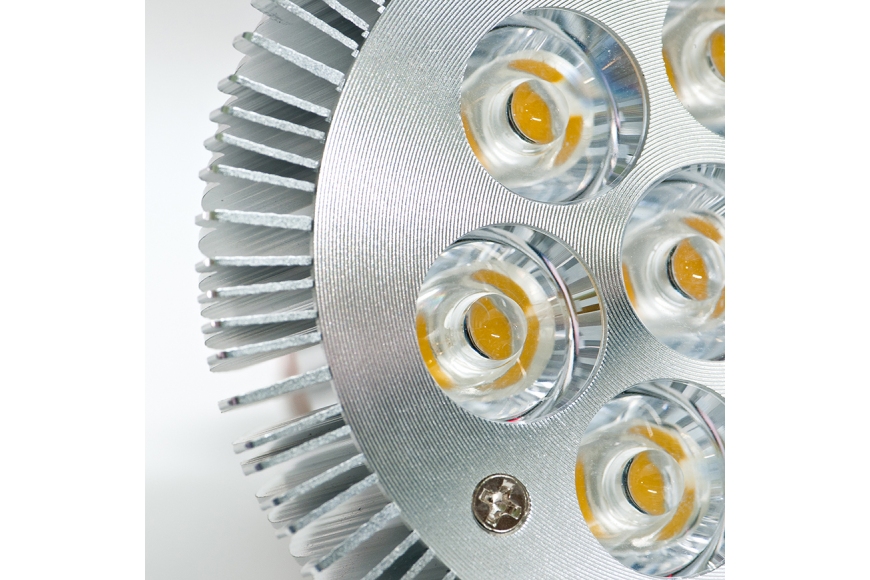 LED lighting is currently on the rise, thanks to the practicality of its application and versatility of use. It goes without saying that choosing and LED or LED array for your kitchen or bathroom is a smart choice, but the real question is: what type of driver should you choose?

The first thing you have to decide on is whether you want a constant-current or constant-voltage driver. Constant voltage LED arrays can limit the current in the devices from going too high when the LEDs get too hot, including switching DC-DC regulators. A constant current LED array has the lights connected in a series in parallel.

You should opt for a constant voltage array if you aren’t sure how many LED strings will be hung on the supply or what the current draw will be, or if the LED has a fixed range of current for a fixed output voltage – in this case, you need a driver with the exact voltage that is required. A constant current driver is better if you know the current draw that is required by the light, as it’s the most efficient that way. LCC30 driver/dimmer for constant current and voltage LED lights up to 30W, Vadsbo

The next thing you should consider is the dimming capabilities of your driver. You can save a lot of energy by implementing a dimmer, but you should also consider human visual perception to determine what type of dimmer is best for you. In order for the change in light to be noticeable to a human, you need to have a light that can be dimmed below 10% or, ideally below 1%. Dimming higher than that is still great due to the fact that it lets you conserve energy without any noticeable loss of light and visibility. So make sure your dimming driver lets you adjust your light to the degree that is optimal for you. Finally, consider the driver lifetime. If properly maintained, the temperature of your LED array should produce over 70% of its initial light output after around 50,000 hours, so you’d probably like your driver to last a similar amount of time. The lifetime of your driver is determined by its internal components, with electrolytic capacitors being the most frequent culprits. The higher the external temperature on the driver case, the quicker the capacitors run out which means that you should pay attention to the information provided by the manufacturer, who usually marks the acceptable temperature limit. Make sure you operate your driver at a lower temperature to ensure that your driver last much longer, possibly even just as long as your LEDs.


THE ADVENTAGES OF LED LIGHTING

How to Plan Lighting in the Kitchen - A Practical Guide